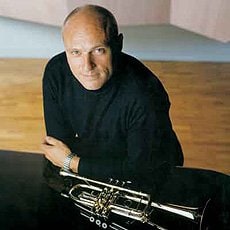 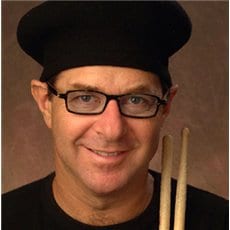 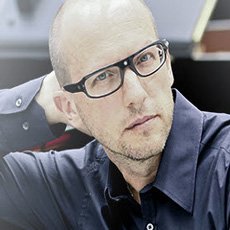 Antonio Faraò, one of the most interesting jazz pianists of the last generation, has become an official “Yamaha Artist” “I'm not often surprised by the recordings of musicians the way I was overwhelmed the ﬁrst time I heard Antonio Faraò on one of his recent CD's. What amazed me was what I felt inside of me. There is so much warmth, conviction and power to his playing. I was immediately attracted to his harmonic conception, the joy of his rhythms and swing feel and the grace and ingenuity of his melodic improvisational lines. Antonio is not only a ﬁne pianist but a great one.” (Herbie Hancock) 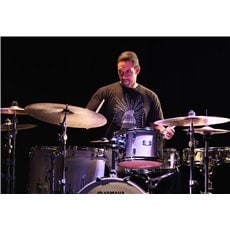 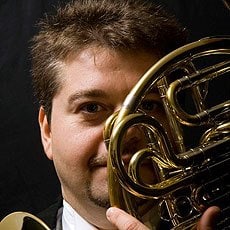 Very active for the past 25 years, both as a soloist and as member of chamber music ensembles and orchestras. 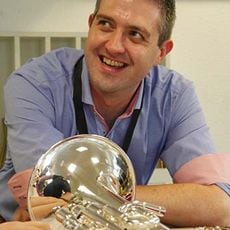 Arfon Owen is a multi-instrumental musician who has been at the forefront of the brass band movement from the age of 18 and has played in many of the World’s finest brass ensembles. His hugely successful career has meant that he has performed in many of the World´s most iconic venues and festivals to capacity audiences. Away from the concert platform, Arfon has recorded many studio albums and performed on a number of television and radio broadcasts internationally. Known for his unrivalled versatility as a musician, he is also highly proficient on the cornet, trumpet, flugel horn and French horn, and works regularly as a professional pianist and organist. Currently residing in Stavanger, Norway, Arfon is a member of the Stavanger Brass Band, working as a session musician, conductor and educator.