Tony Kanal is the bassist and co-writer of the Grammy Award winning rock band No Doubt. Formed in Anaheim, California in 1986, No Doubt earned international acclaim with their multi-platinum albums “Tragic Kingdom” (1995), “Return of Saturn” (2000) and “Rock Steady” (2001), all of which took them touring the world many times over. After their double-platinum greatest hits compilation “The Singles 1992-2003” was released in 2003, Tony delved into producing and writing outside of the band, including working on movie soundtracks and with artists such as Pink, Weezer and Gwen Stefani on her 2004 and 2006 solo albums. No Doubt released their most recent album “Push And Shove” in 2012 and spent 2015 headlining the US festival circuit. Tony has been playing Yamaha basses since he purchased his first BB1600 in 1987.

He is currently in the studio working on a new project with fellow No Doubt bandmates Tom Dumont and Adrian Young as well as A.F.I. singer Davey Havok. 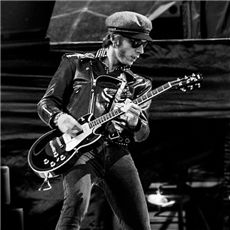 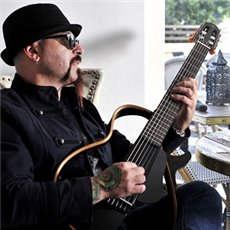 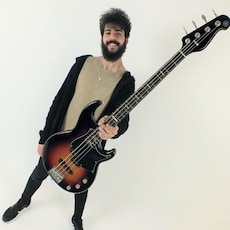